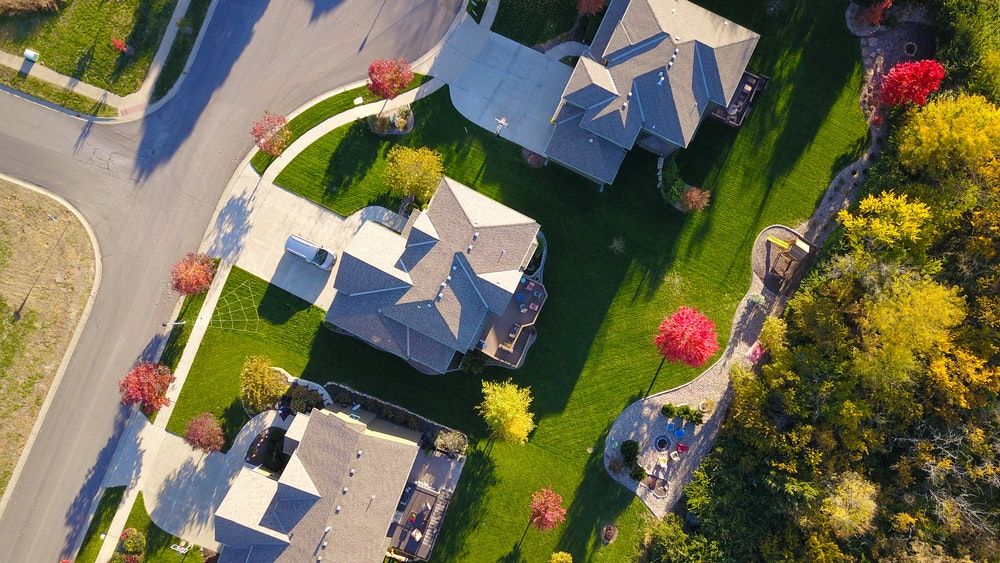 Always ask for more than you want, the theory went

For those who have been following the conversation on the shift that’s happening in the market, we’ll return to that next week. Meanwhile…more about pricing.

I’m amazed at the number of people out there who still think they have to list their houses higher than what they’re hoping for in order to get what they really want when they sell.

Contrary to the overwhelming evidence this historic, low inventory market has provided, some folks insist on sticking to the powerful conditioning they received in past markets when it was considered “smart” to build plenty of “wiggle room” into their list price.

Always ask for more than you want, the theory went. Buyers always offer less than you are asking and less than what they can actually afford. When you list higher and they offer less, you can split the difference and you’ll get the price you wanted all along. That’s how it was supposed work.

But…in the hundreds of transactions I’ve observed over the last five years, that old notion about “wiggle room” has been much more the exception rather than the rule. This is a brave new market with radical new rules that most sellers and buyers have never experienced before. Older models about pricing simply don’t apply.

– Buyers think they have to offer list price (or more) just to have their offer considered. Most are afraid to offer less than list until a house has been on the market for 30 days.

– The real negotiation isn’t between sellers and buyers these days. It’s actually what happens when multiple buyers are sitting around the metaphorical blind poker table bidding each other up with higher prices and more favorable terms.

– A skilled seller’s agent knows how to stoke competition between buyers to orchestrate the best results. A seller’s magic window disappears between the third and fourth week on the market.

– When a property is listed with too much wiggle room, it actually makes it less likely there will be multiple buyers competing. The longer a house is on the market the less it sells for.

– Unlike what most of us were conditioned to believe in the past, the best strategy to get more for your home is to price it lower than what you hope to get. Not higher.