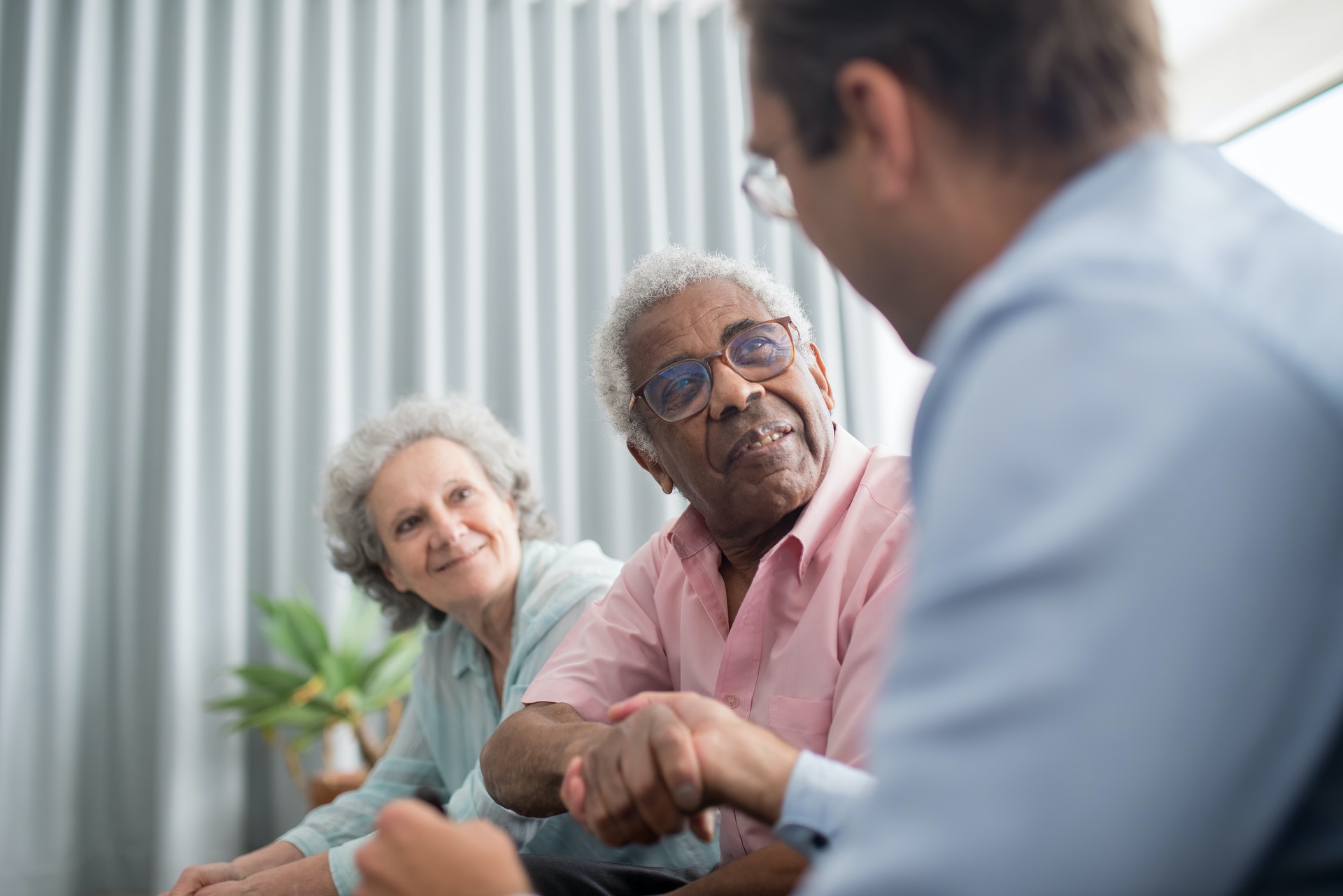 Picking up the thread…eavesdropping on a real life real estate situation courtesy of Richard and Rachel (a local couple whose names have been changed.)  They’ve graciously agreed to share their story and be the Honorary Poster-Couple for the huge swathe of aging baby-boomers out there that’s trying to figure out what comes next in the last third of their lives.

Richard and Rachel have owned a 4br, 3ba, 3200 sq ft home on the non- ocean side of Hwy 1 for twenty-five years. Their kids are grown and they are seriously planning to retire (any year now!)  They’ve done well and have some savings but they would also like to pull some equity out of their house and use it to enjoy the next phase of their lives.

Now that they’re at retirement age, they realize it might not be a good thing to have so much equity locked up in their home. It’s great not to have mortgage debt but once they retire, they might not have enough income to qualify for a home equity loan if they need it. They’ve heard about reverse mortgages, but they are wary of their reputation.

They’d like to travel. After a lifetime of accumulating stuff and even more stuff, they’ve come to the conclusion that they’d rather own less stuff and have more life experiences instead – especially while they’re still healthy and have enough energy to go on interesting adventures. Otherwise, why did they work all those years?

Both of them watched their elderly parents struggle with health problems. They are mindful of the greater challenges that may come for them another twenty years down the road, if they are fortunate enough to live that long.

Sounds simple doesn’t it? It should be easy to sell a more expensive house and buy a less expensive one. But Richard and Rachel are finding it anything but easy to figure out how to do it. There’s no script or set of directions to read in advance.

As Richard says: “Part of what we’re struggling with is the enormity of the change we’re considering. It’s not just about money questions. When you change your home, you change everything. That’s not easy to do at our age”.