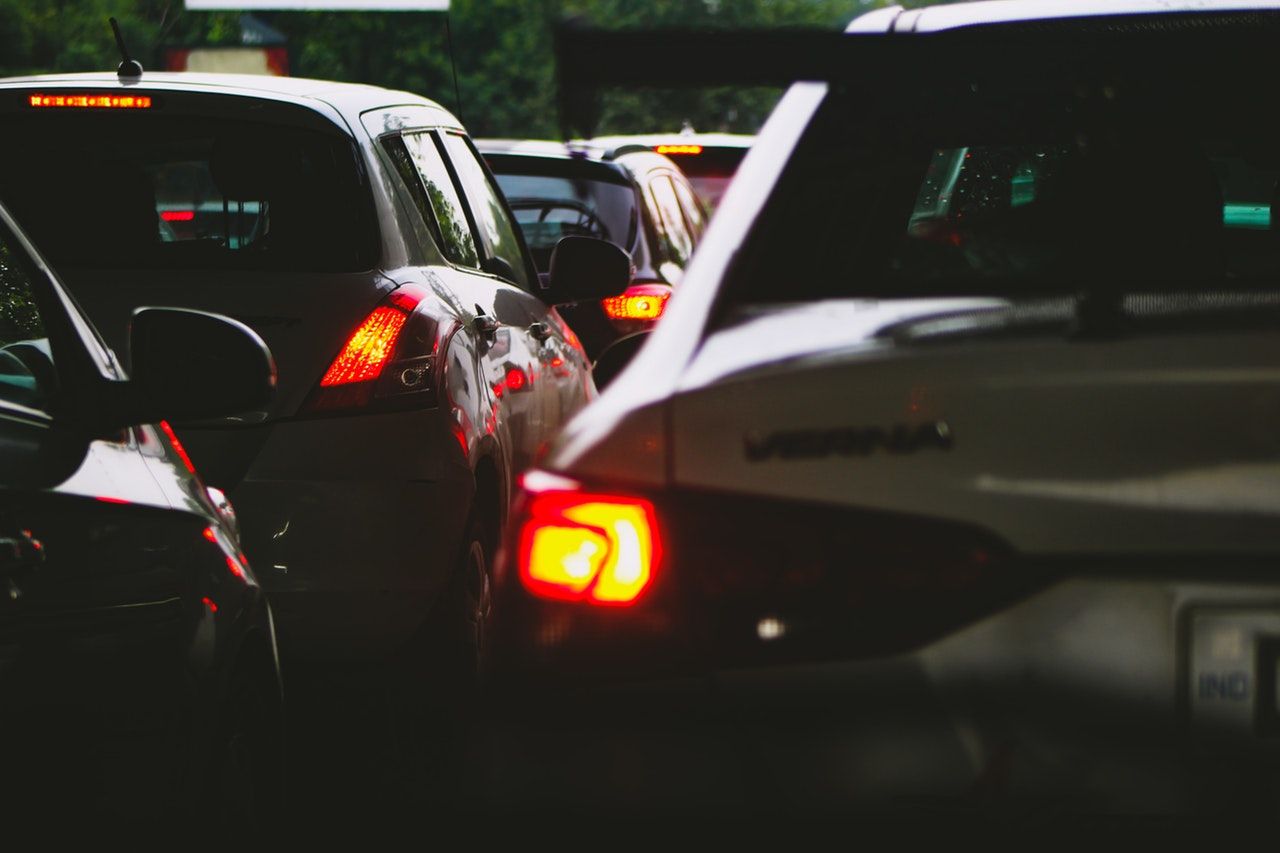 There I was driving home on Highway 1 the other night ruminating about the future of real estate, when I came to a grinding halt in traffic. Sitting there unmoving, I glanced up at the Caltrans Board near 41st and noticed a random string of words running across it. Suddenly my cell rang and I heard an eerie voice on the other end say: “Pay attention and write.”

I was so shocked that I grabbed my laptop and for the next three hours, my meager typing skills tried to keep up with the string of crazy pronouncements channeling across the board. What follows is a small part of what I saw. Predictions for the future? Real estate news courtesy of some Century 23 Agent traveling back in time? Who knows? You be the judge.