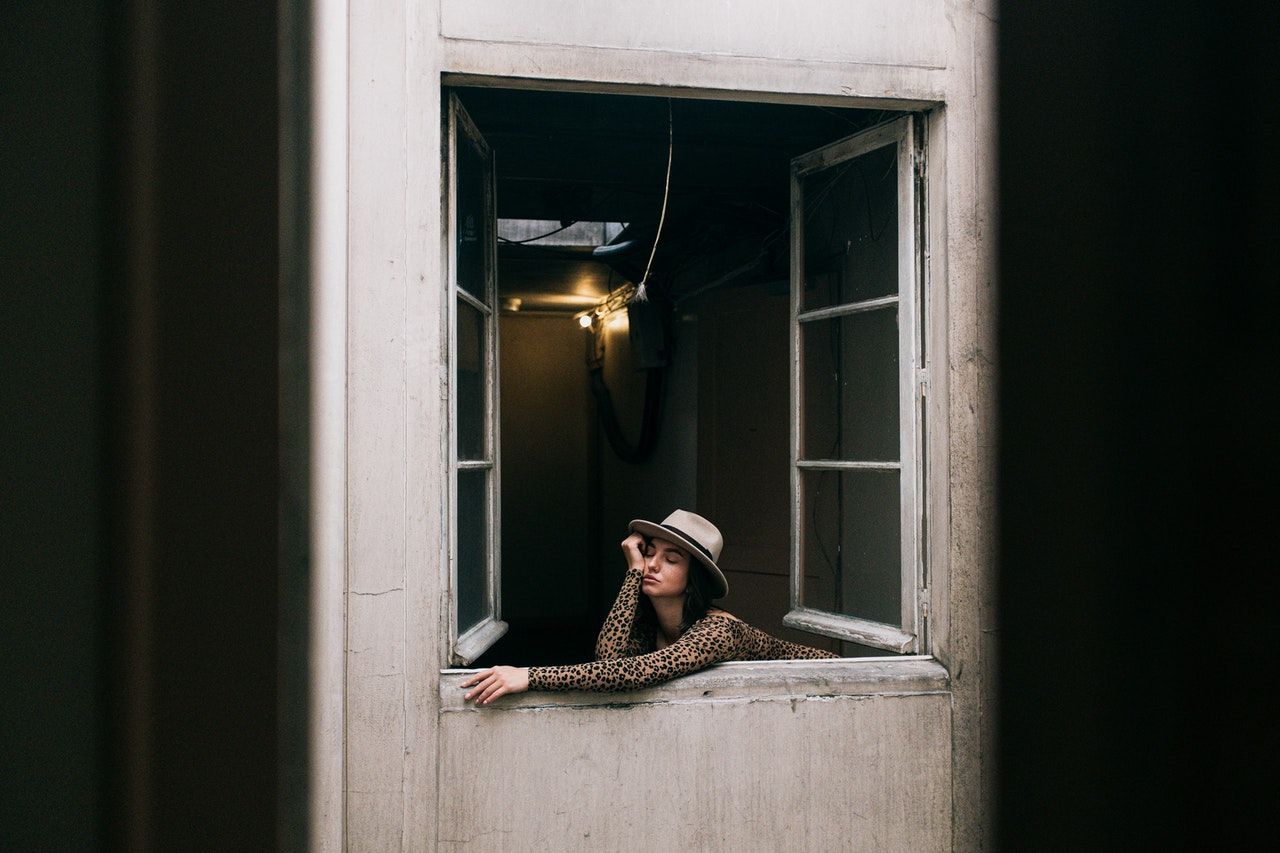 Real Estate in the Time of Corona

While I’ve managed to weave in a few literary references  to Shakespeare, Nietzsche and Thomas Wolfe over the years, I never really expected to add Gabriel Garcia Marquez to the list…

The last thirty years has brought a series of shocks to the system and setbacks to the real estate market. Including: the 1989 earthquake, the savings and loan crisis / recession of the early 90s,  the dot.com bubble and resulting crash, the events of 9/11,  the subprime mortgage crisis and Great Recession that followed.

None of those threats, natural or man-made, was premeditated or planned for, even if some should have been anticipated.  In hindsight it’s easy to see that each took place within larger cycles of the economy.  The huge run-up in home values in the 80s was just coming to an end when the quake hit. The real estate market of the early 90s had a stagnant inventory hovering five times above where it is now and average times on market exceeding six months.

The hiring binge of the mid 90s brought the market out of recession but also launched the crazy excesses of the dot.com era. The recession that followed was punctuated by 9/11 but as federal stimulus poured in, the economy ratcheted up on the growing excesses of subprime mortgages.  Which came to a crushing halt in 2008 as the country teetered on the edge and rules were rewritten to stave off disaster.  By 2011-12 the recession was fading in the rear view mirror as the real estate market accelerated into the record run-up that was still in evidence a month ago.

Through all of those ups and downs,  life and the real estate market went on. If you bought a house in the early 90s, you were happy you did by the mid 90s. By the late 1990s you were a genius. If you bought a place before 9/11 you were probably ready to sell it and move-up to a larger  one by 2004.  If you bought in 2010 your property had doubled in value by 2015.

Looking back with greater perspective, the most dangerous times in the last thirty years were the ones that saw prices rising the fastest and when everything seemed too good to be true. That’s when irrational exuberance took control of people’s decision-making.   In an ironic way, the very best and hottest markets actually had the largest negative effect on the most people.  It has been all the lulls and the down markets in between that have offered the most benefit to the most people in the long run.