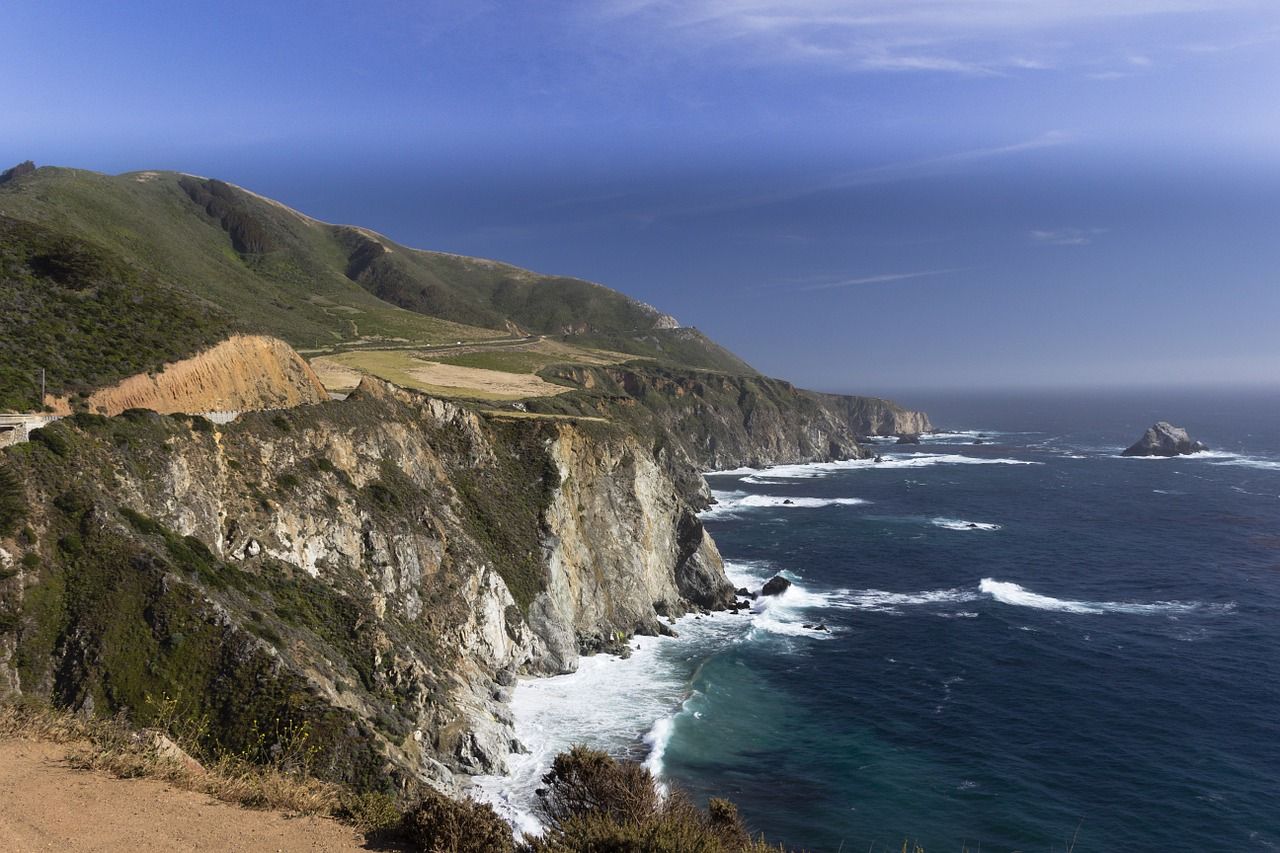 Continuing from last week…talking about the seasonal downshift in the market that accompanies the start of summer, despite a pervasive myth to the contrary. One that says it’s better to list a home in June, July and August. When the sun is shining, and the influx of families wanting to buy houses before the school year starts ramps up to fever pitch.

Except that the reality of the summer market rarely lives up to the expectations most sellers have. Here’s why…

One thing, above all others, has shaped the market over the last six years, ever since the huge backlog of distressed properties leftover from the great recession was reabsorbed: historically low levels of inventory. Everything we think we know about this most recent real estate cycle – multiple-offers, overbids, rapidly rising prices, shorter contingency periods – is a function of low inventory levels.

So what happens when a sudden surge of new listings comes on, because more sellers think summer is the right time to sell? It’s pretty simple. The supply of homes gets larger at a pace buyers aren’t used to seeing.

And when buyers are suddenly confronted with a bounty of new choices? They stop worrying that there’ll never be another house to buy. Their sense of immediacy goes away. They slow down. They get more particular about what they’ll settle for and what they’ll pay.

When buyers collectively slow down, homes sit on the market longer. Multiple offers decrease. Overbids are less frenetic. Timelines stretch out. And suddenly more buyers feel emboldened to renegotiate inspection issues during the course of escrow. The balance of power starts to lean slightly more in the buyers’ direction.

Average home prices don’t necessarily go down in the summer, but they do stop increasing. Much to the chagrin of sellers with aspirational pricing goals.