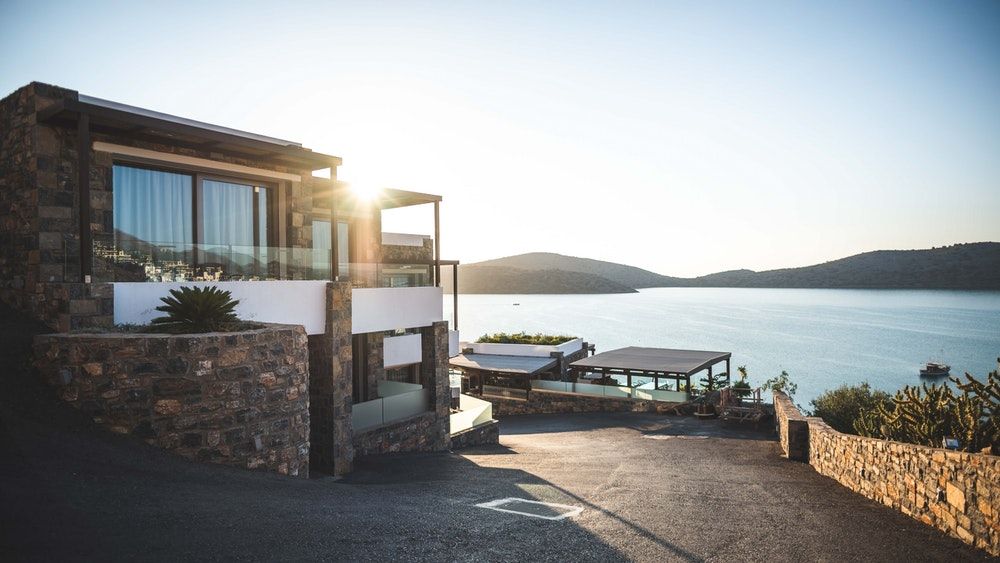 We left off in 2001…the dot.com bubble was at its inglorious end

Continuing the conversation…scrolling through the history of the Santa Cruz real estate market, looking at how it has woven itself into the ups and downs of Silicon Valley over the last 30 years.

We left off in 2001…the dot.com bubble was at its inglorious end. People were realizing that the threat of the Y2K millennial bug was never about a mass glitch in computer software. Rather, it was about the planetary disruption that could result from the irrational exuberance in human programming.

What was billed as the “long boom,” in tech (and in real estate), crashed like a house of cards on a foundation of hype. Tech stocks plunged precipitously and NASDAQ lost roughly $5 trillion overnight. Not surprisingly, without a fresh supply of thirty-something techies with stock options, the real estate market also took a tumble.

It was the techies, who had actually cashed in options to buy real estate early on, who walked away with something to show for all their 80- hour work weeks in the ‘90s. Many others who had let their options ride the dot.com wave ended up selling them all in the end, just to pay taxes on the original issues.

In real estate, we started to brace for a long, tough downturn, figuring that it would be at least three or four years before we saw any real signs of recovery. And then, just as we were hunkering down to wait it out, a second shoe dropped on the country and the market in the form of 9/11.

After the initial shockwaves passed, the prevailing wisdom among Realtors was that everyone might as well really pack it in and take a long vacation because real estate was going to be crippled for years to come. Prices dropped in the vicinity of 10% fairly quickly but then a funny thing happened on the way to a deeper recession.

Just three or four months after 9/11, we started seeing first time buyers returning to the market in surprising numbers. Instead of viewing the recent turmoil as an excuse not to buy a home, more folks seemed to be viewing it as a good opportunity to buy.

Prices were coming down into a more affordable range and interest rates were also coming down, partly in response to 9/11. Also, interested buyers were finding it surprisingly easy to qualify for new, higher mortgage amounts, due in part to the investment vacuum created by the disappearance of the dot.coms. Mortgage lenders seemed ready to roll out the red carpet and, in time, it also began to feel more like a magic carpet.

Next Week: Out of the ashes and into the leverage.